Outdoor burning is prohibited in the State of Texas except under certain situations.  Please double check the Outdoor Burn Rule Checklist to ensure that you meet the stipulations of the exemption.

Click here for a copy of the Outdoor Burn Rule and Checklist.

With Tropical Storm Michael churning in the Gulf towards the east, tides are higher than normal on the Bolivar Peninsula.  Drive with care near the intersection of Highway 87 and Highway 124 during high tide as debris and high water may be present.

FEMA will be conducting a nationwide test of Wireless Emergency Alerts (WEA) and the Emergency Alert System (EAS) on Wednesday, October 3, 2018. The WEA test will be at 1:18 p.m. and the EAS test follows at 1:20 p.m. The WEA test message will be sent to cell phones that are connected to wireless providers participating in WEA.

This test has been done on a smaller scale in various parts of the country as just an EAS or WEA test. This is the first time both systems will be tested at the same time. The test will also send out a bilingual message in Spanish.

It is important that our public safety partners and the residents of Galveston County know about this test and why it is occurring. This test is an important element in keeping our emergency alert systems relevant and up to date with public safety needs and public expectations.

Let your organization know that this test will be occurring.

Please join us as the National Weather Service presents a Floodwarn Seminar.  This free training provides information on flood risks, flood insurance, flood forecasts and warnings as well as your watershed.  The Floodwarn Seminar is open to the public and will be held on Wednesday, October 10 from 6:30 – 8:30 PM at the Galveston County Office of Emergency Management, 1353 FM 646, Dickinson, TX 77539.  For more information please contact the National Weather Service at 281-337-5074. 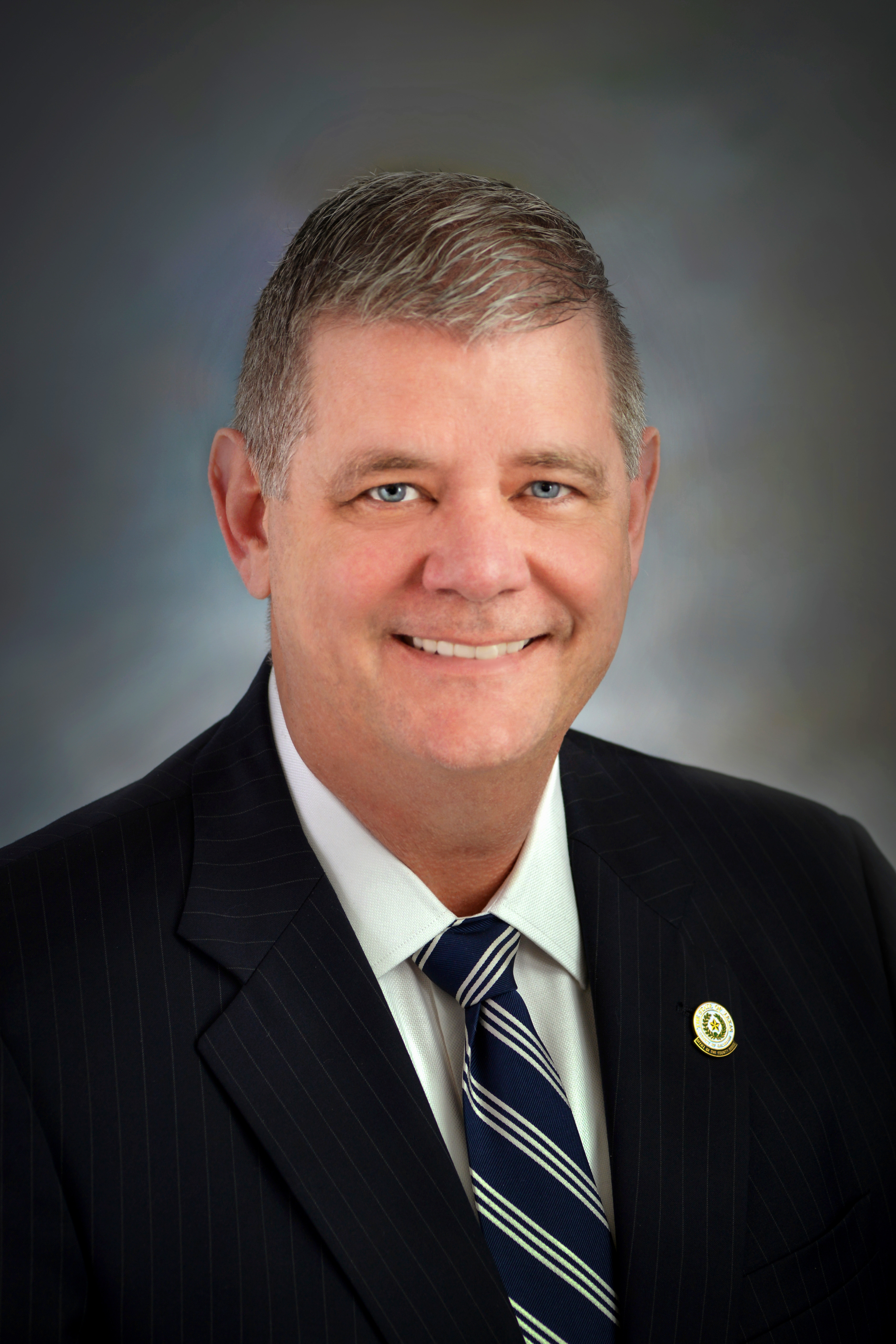