If you received storm damage in Galveston County, please fill out the survey below to let us know.

Providing information submits a survey to determine preliminary damage related to disaster impacts in Galveston County, and does NOT serve as an application for resources. However, filling out the survey, federal, state, local or charitable agencies/organizations may reach out to you through the contact information provided if you indicate your interest.

Ferry service is back in operation. We are currently running 2 boats with minimal traffic at this time. We will update once we have more boats in service. Thank you for your patience and understanding. 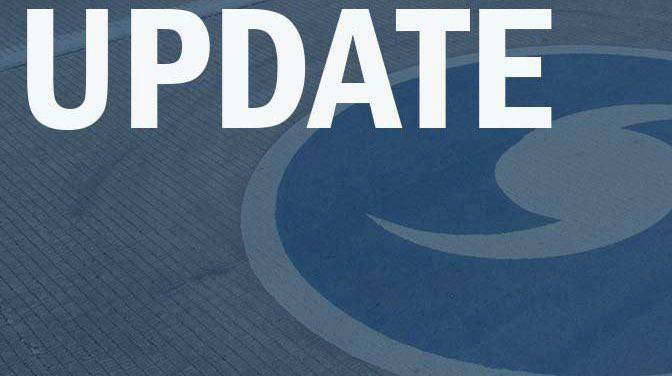 We are currently going out of service for the evening. No nighttime operations will be attempted due to forecasted high tide levels and safety concerns. We will check conditions in the morning to determine if we can safely resume operations.

HOUSTON – Conditions from Tropical Depression Beta have temporarily improved at TxDOT’s Galveston-Bolivar Ferry Office with the tidal level dropping and allowing for a window of ferry operations to resume. The ferry will temporarily resume service this evening until approximately 5 or 6 p.m. while conditions along the Texas coast allow. No nighttime operations will be attempted due to forecasted high tide levels and safety concerns.

Ferry services will continue to resume and pause as conditions change. This could last throughout the next few days as Tropical Storm Beta makes its way through the Gulf of Mexico and brings high winds and changing tidal conditions to the Texas coast.

Tidal conditions above four feet create unsafe conditions for ferry operations. As the storm passes through the area and conditions improve, an assessment of equipment will be made, and ferry service will return to normal as quickly as safely possible.

TO ALL TO WHOM THESE PRESENTS SHALL COME:

NOW, THEREFORE, in accordance with the authority vested in me by Section 418.014 of the Texas Government Code, I do hereby declare a state of disaster in the previously listed counties based on the existence of such threat.

Pursuant to Section 418.017 of the code, I authorize the use of all available resources of state government and of political subdivisions that are reasonably necessary to cope with this disaster.

Pursuant to Section 418.016 of the code, any regulatory statute prescribing the procedures for conduct of state business or any order or rule of a state agency that would in any way prevent, hinder, or delay necessary action in coping with this disaster shall be suspended upon written approval of the Office of the Governor. However, to the extent that the enforcement of any state statute or administrative rule regarding contracting or procurement would impede any state agency’s emergency response that is necessary to protect life or property threatened by this declared disaster, I hereby authorize the suspension of such statutes and rules for the duration of this declared disaster.

In accordance with the statutory requirements, copies of this proclamation shall be filed with the applicable authorities.

IN TESTIMONY WHEREOF, I have hereunto signed my name and have officially caused the Seal of State to be affixed at my office in the City of Austin, Texas, this the 21st day of September, 2020