Do you know what to do to stay safe during a hurricane? What about in the event of an active shooter? How will you reconnect with your family following a major disaster or emergency?

Each year, more and more people are gaining the skills necessary to prepare for and respond to disasters or emergencies through various training programs, classes or modules. Get engaged, Get prepared and Be ready today for what may happen tomorrow. Only by making certain we as individuals are prepared for a disaster, will we be able to ensure the safety of our families and assist our communities.

It only takes one storm to change your life and community. Tropical cyclones are among nature’s most powerful and destructive phenomena. If you live in an area prone to tropical cyclones, you need to be prepared. Learn how during Hurricane Preparedness Week (May 9-15, 2021). hurricanes.gov/prepare

Timely information during emergencies is important. Blackboard Connect delivers critical information to Galveston County residents regarding current conditions, expected impacts, and protective actions to keep themselves and their loved ones safe. 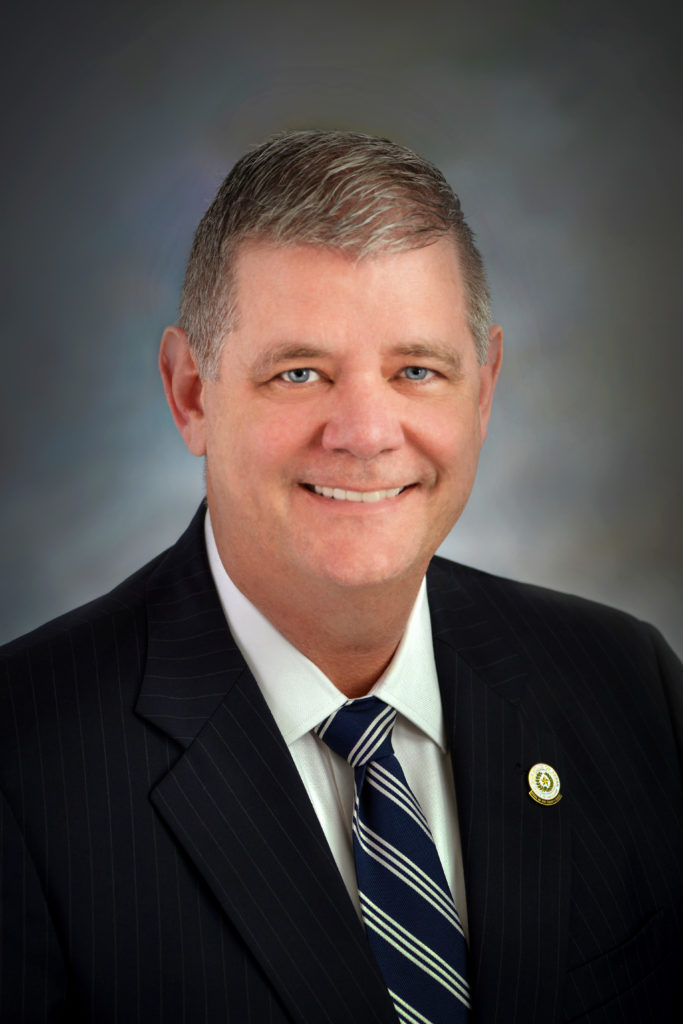 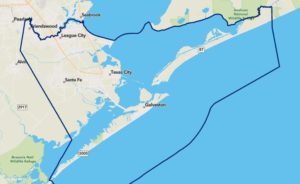